Kevin Wise shares his story with the Not in Our House campaign.

In 2011, I was young, I was tough, and I was in really good shape. I thought I was invincible.

After an upper body injury during a swift-water training session, I had noticed that my healing process was slow even after a few months. I went to my doctor for what I thought would be a minor visit, but ended up having a conversation that changed my life. At 39, I was diagnosed with Multiple Myeloma cancer.

Maybe it is the firefighter mentality in me, but I wasn’t going to let my will to live retreat with this diagnosis. I kept working hard both at the station, and during treatments to the point that I became my own donor for a bone marrow transplant.

After the transplant, I returned full time to work, and continued to receive mild chemotherapy treatments for the next few years.

A few years later, I visited my doctor for follow-up testing, where I received my second diagnosis of Acute Myeloid Leukemia. The night of my diagnosis, I was admitted to the emergency room, immediately put back on chemo, and spent the next 47 days hospitalized.

Thoughts bubbled up in my head that I wouldn’t be able to see my daughter graduate high school, or even see my son make it to high school. I longed for the normality of life as I waited in the hospital. My support system helped me through this time and I began to search for another bone marrow transplant donor.

My department and I ran two bone marrow drives through the Be The Match program, and although none of the 200 people who signed up for the drive was my match, a few of the firefighters from the station were placed as matches for other blood cancer patients. I’m glad that from my own disease, I could help others facing the same issue.

In January of 2016, I found a match for my own marrow, and the transplant was performed at Stanford University Hospital.

The transplant was a success, and I returned to work 6 months later.

I became a firefighter because I wanted to be an active participant in helping those in need. Never did I anticipate to what extent I would fulfill that dream. I have a different level of appreciation now for life, and you just can’t put a value on the feeling of helping others. Being able to help people on their darkest days makes my life a little better.

When I open my eyes in the morning, it’s like, alright, I’m here, I’m happy, let’s do this.

Learn more about firefighter cancer, and sign a pledge of safety with the Not in Our House campaign here.


How Drone Technology is Impacting the Fire Service


This is My Life 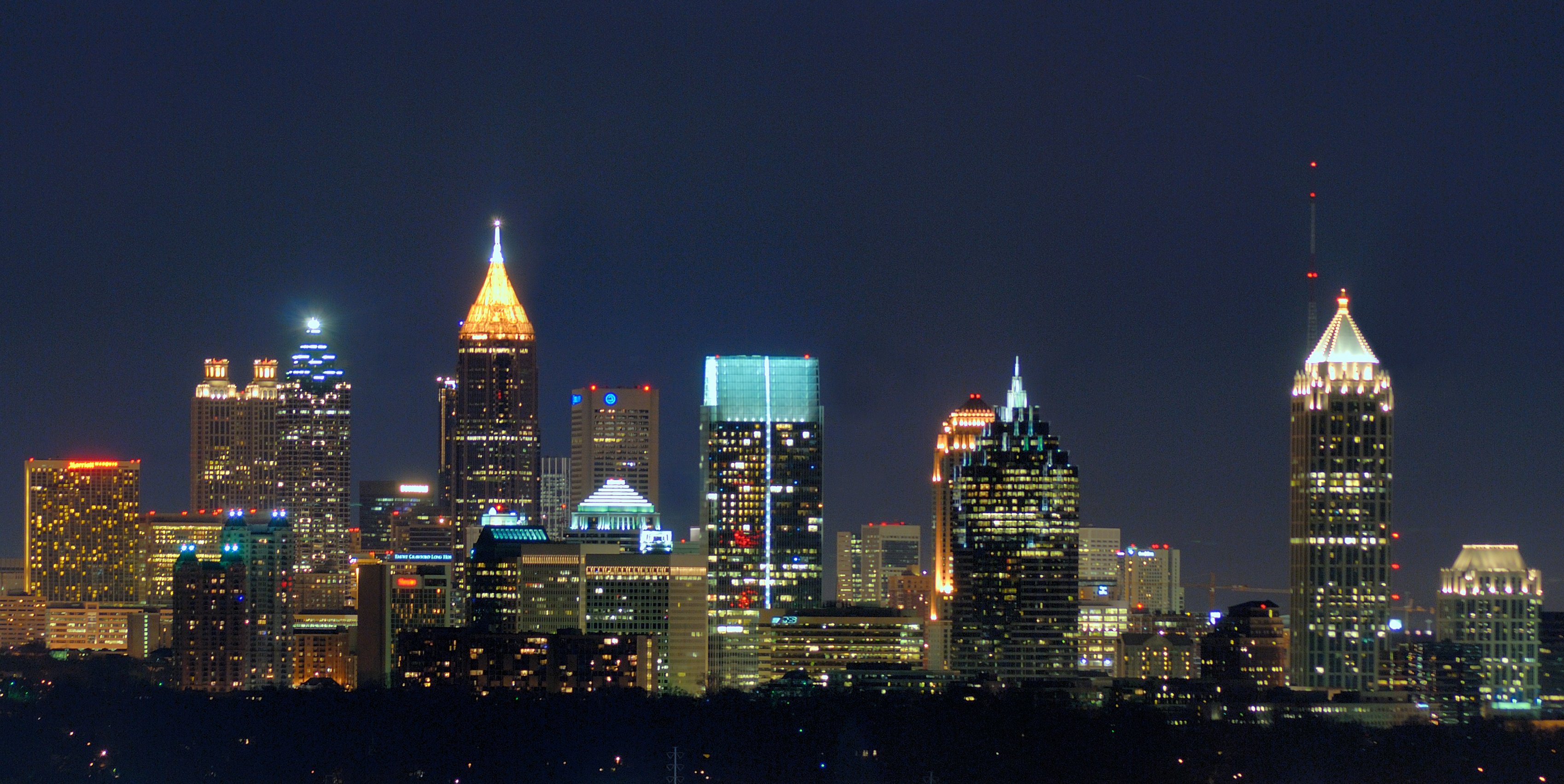 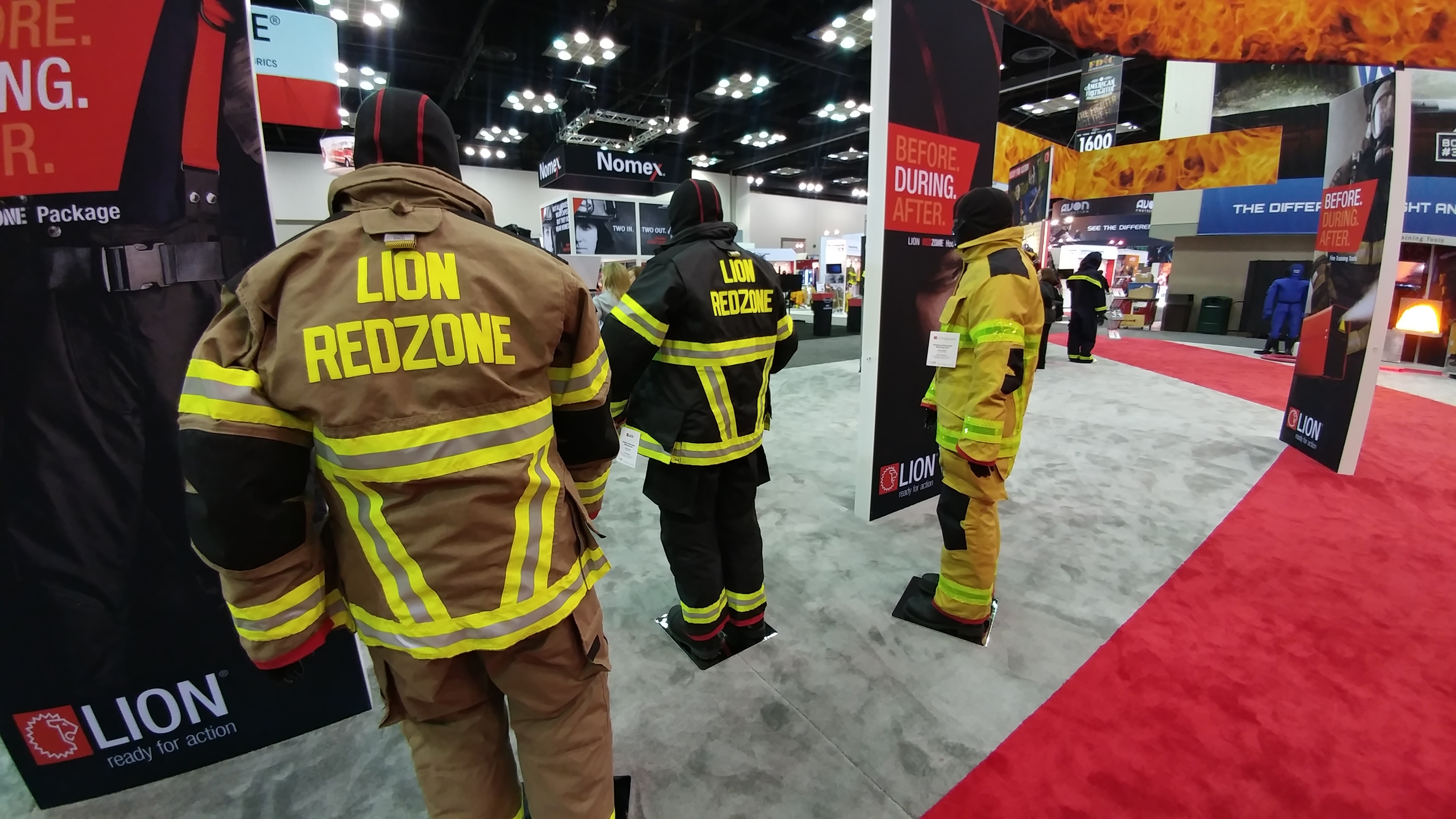